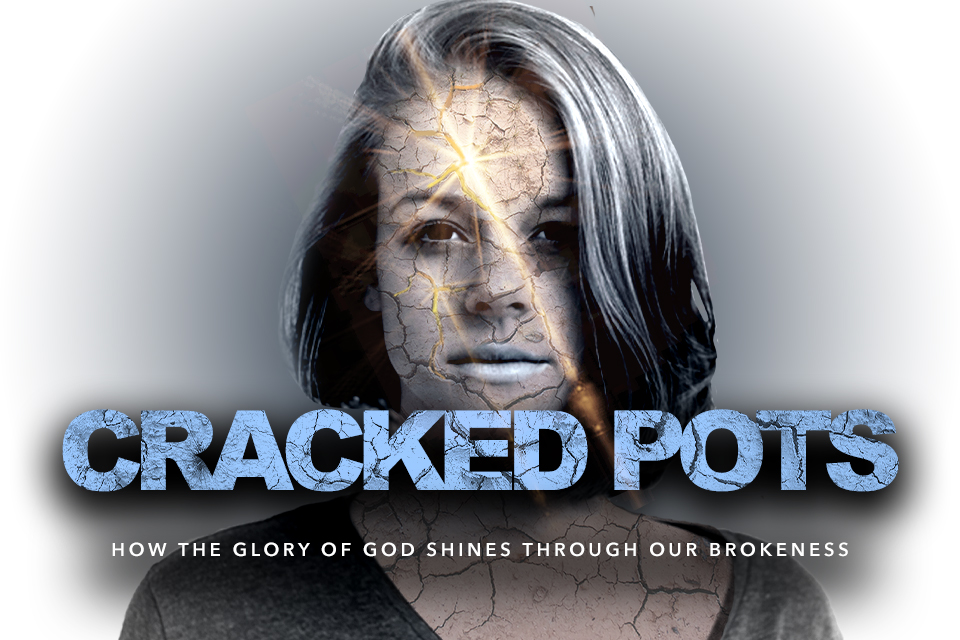 David: A Broken Man After God's Own Heart, Part 1

Dec 13, 2021
From the series “Cracked Pots: How the Glory of God Shines Through Our Brokenness”
Listen Notes Subscribe to Podcast Purchase the Series View Archives

He began his life as a forgotten young shepherd boy, and became the most celebrated King the nation of Israel ever had. As a boy, David slayed a giant. As a young man, he slayed thousands of enemies in battle. But this man after God’s own heart made his fair share of mistakes along the way. Today, Ron takes us to the life of one of the greatest heroes of the Christian faith as he continues his teaching series, “Cracked Pots: How The Glory of God Shines Through Our Brokenness.”