Watch Ron's welcome about how to live during the last days of Bible prophecy plus respond to an urgent need in the ministry. 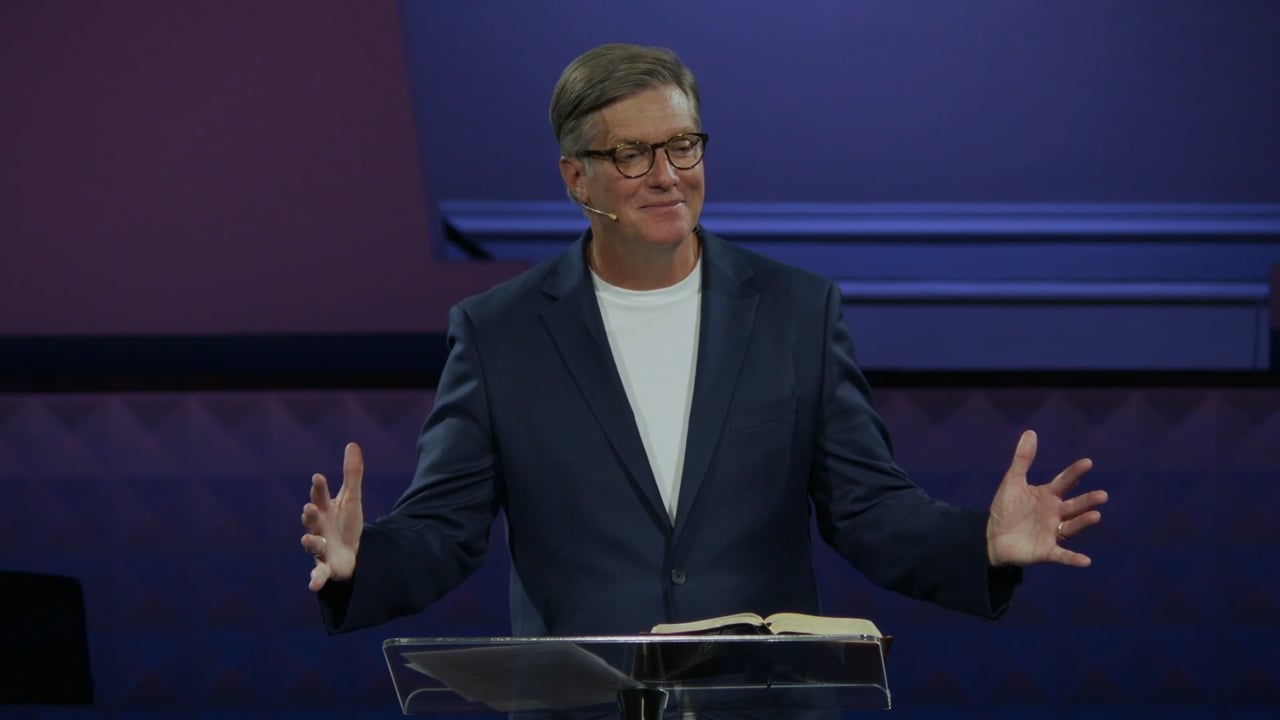 In the blockbuster movie called Wall Street (1987), an unscrupulous corporate raider named Gordon Gekko said, "Greed, for lack of a better word, is good." Jesus, on the other hand, warned, "Watch out! Be on guard against all kinds of greed; a man's life does not consist in the abundance of his possessions" (Luke 12:15). Who's right? Find out in "Defeating Greed," a sermon from Ron's new series of messages called UNDEFEATED: Overcoming the Deadly Sins that Drag You Down, which airs daily on Something Good Radio from August 25 to September 15.

Beit She'an: The Rise and Fall of King Saul

The rise and fall of King Saul, recorded in 1 Samuel and 1 Chronicles, is one of the tragic stories of all time. Saul rose to power when the people... read more

Cana of Galilee: The Wedding Miracle

One of the joys of pastoral ministry is the opportunity to perform weddings. Weddings are happy occasions that celebrate the loving commitment a... read more

Tel Dan: "Return to the Lord Your God!"

Hosea is one of the first Minor Prophets to appear in Israel. The Bible tells us that he was the son of Beeri and that he lived during the reigns of... read more

I am sure Abraham never forgot the day the Lord told the aging patriarch, “Take your son, your only son, Isaac, whom you love, and go to the region... read more 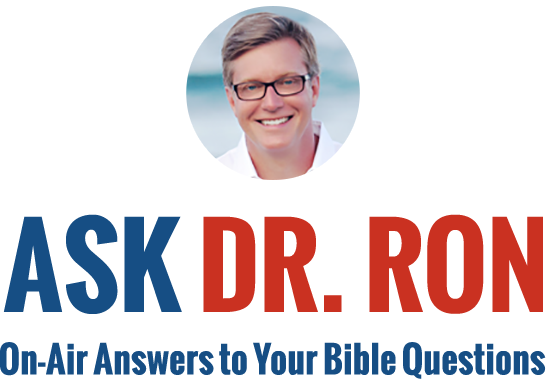 What role does the word of God play in revival?

How can revival take place?

What is the connection between the attributes of God and revival? 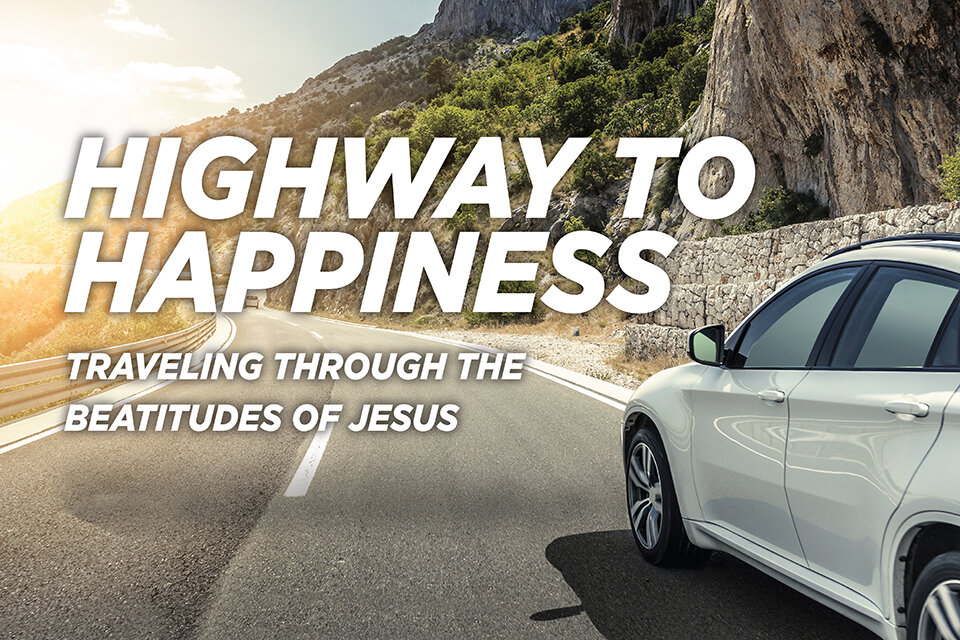 Pursuing happiness can lead to a dead end if you look for it in all the wrong places. In the beatitudes found in Matthew chapter 5, Jesus recalculates our understanding of what it means to live a blessed and happy life. Ron Jones invites you to fasten your seat belt and join him for an exciting ride through the beatitudes of Jesus called Highway to Happiness.
Learn More 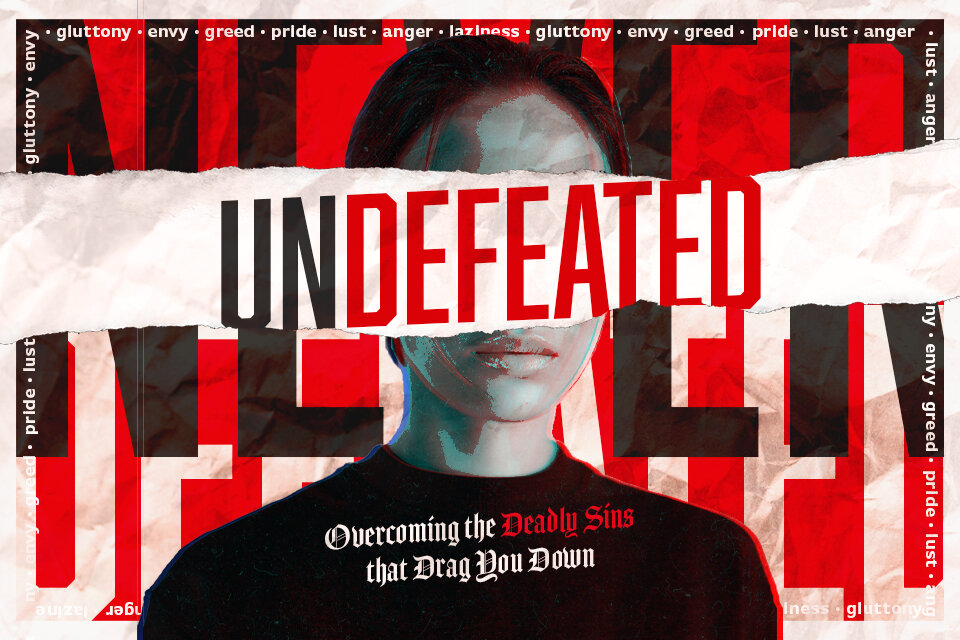