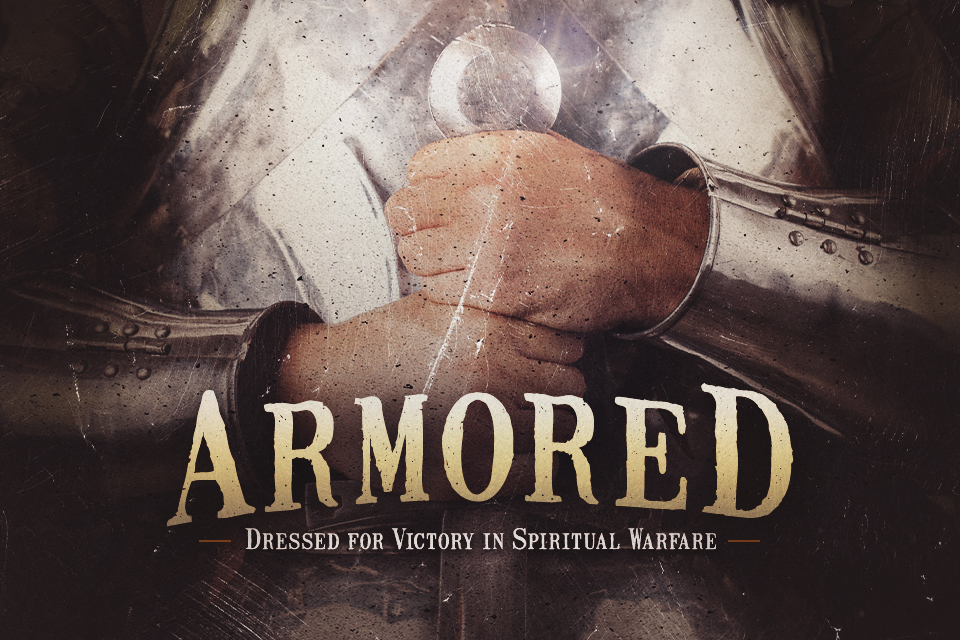 Picking Up the Sword of the Spirit, Part 1

I’m sure you’ve been told to never bring a knife to a gunfight. Our adversary, the devil, comes out with guns blazing every single day. His tactics are well-planned, his bullets well-aimed, his soldiers well-trained. Today, you’ll learn about the most powerful weapon we can use in this battle. The saying is true, you should never bring a knife to a gunfight. Instead, bring a sword. Today’s message is part of Ron’s teaching series, “Armored: Dressed for Victory in Spiritual Warfare,” and it comes your way next.