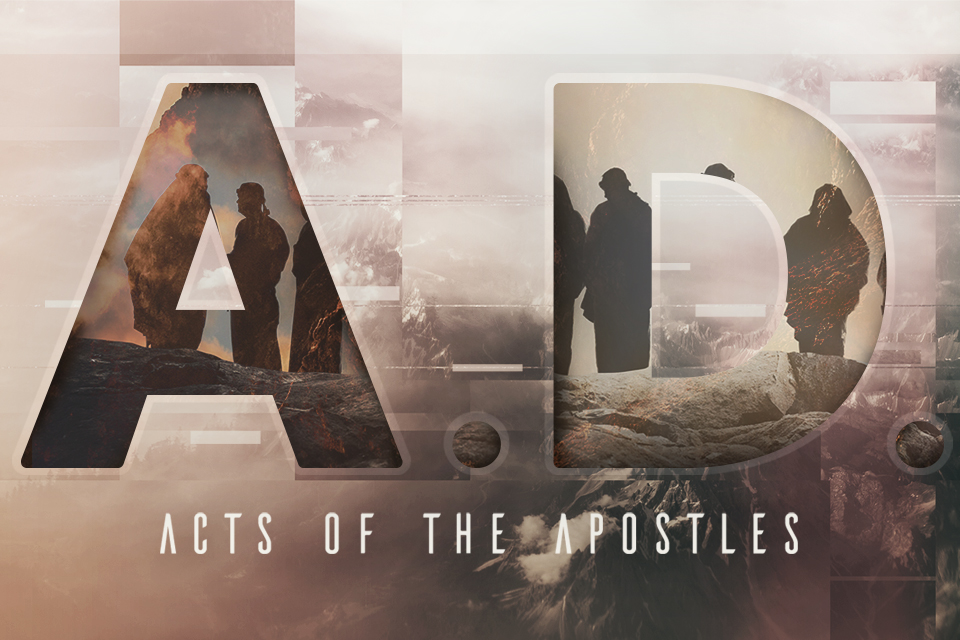 Overcoming the Powers of Darkness, Part 1

Jul 30, 2021
From the series “A.D. Acts of the Apostles”
Listen Notes Subscribe to Podcast Purchase the Series View Archives

Before he was a teacher, he was a terrorist. We know him now as the Apostle Paul. But before he was a missionary, he was a murderer, a hitman for the Sanhedrin who took the lives of Christians, and did so in the name of God. Today, Ron takes us to Acts chapter eight to show us how the unseen forces of evil began to gather against the early church, and how God used that persecution to expand His Gospel beyond Jerusalem.