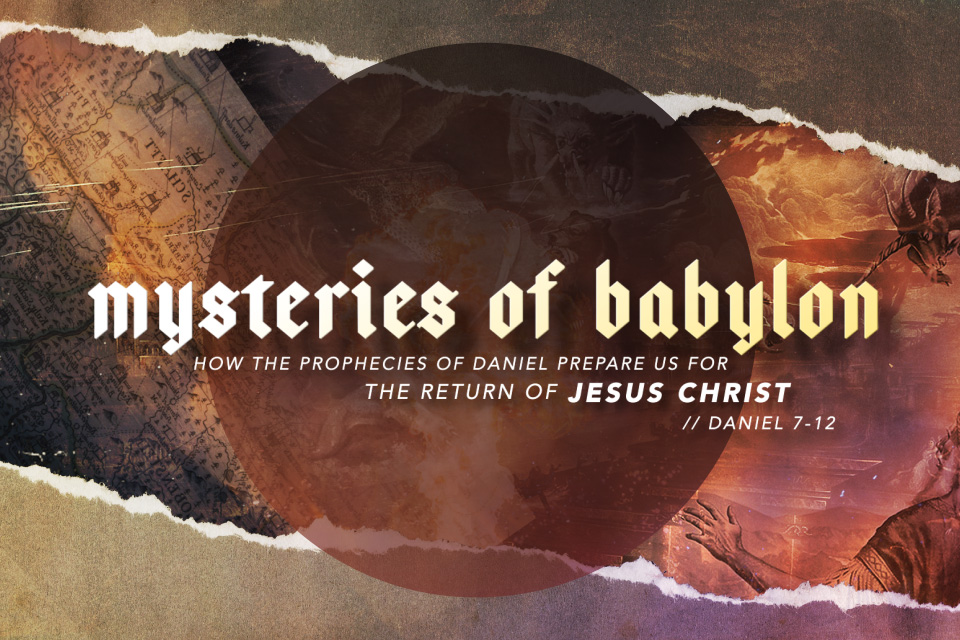 The Time of the End: From Antiochus to Antichrist, Part 1

Jun 21, 2019
From the series “Mysteries of Babylon: How the Prophecies of Daniel Prepare Us for the Return of Jesus Christ”
Listen Watch Request Special Offer

Well, Daniel was a man of visions, Divine visions in which God revealed the future to him so that he could share it with all who had ears to hear.  Today Ron takes us to Daniel chapter 8 to reveal the significance of the ram, the goat and the two little horns, and the impact they will have on the nation of Israel. 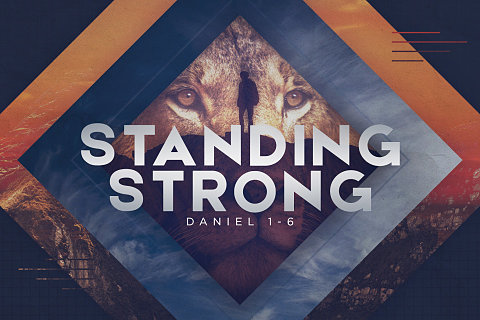 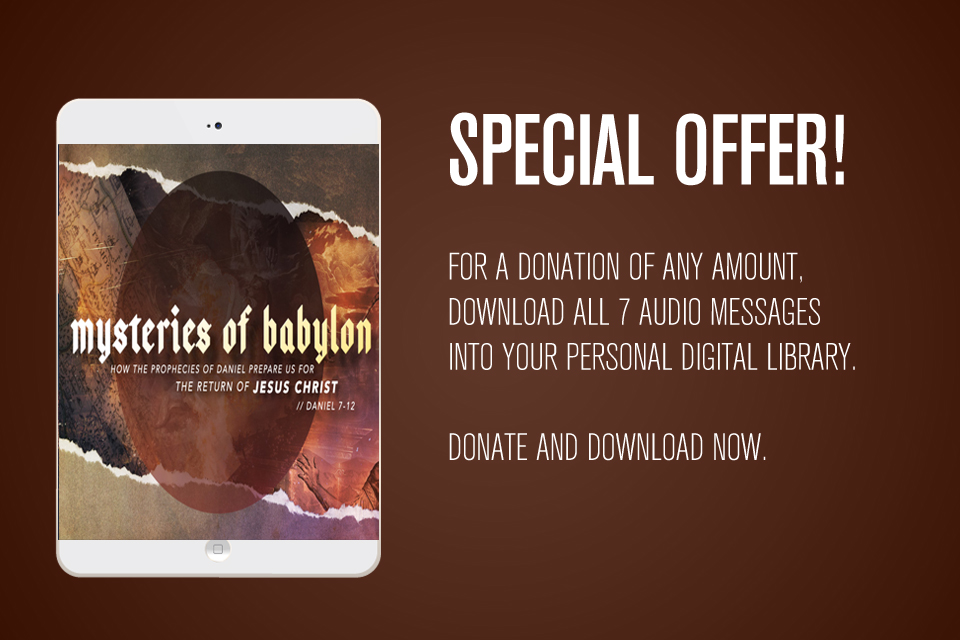