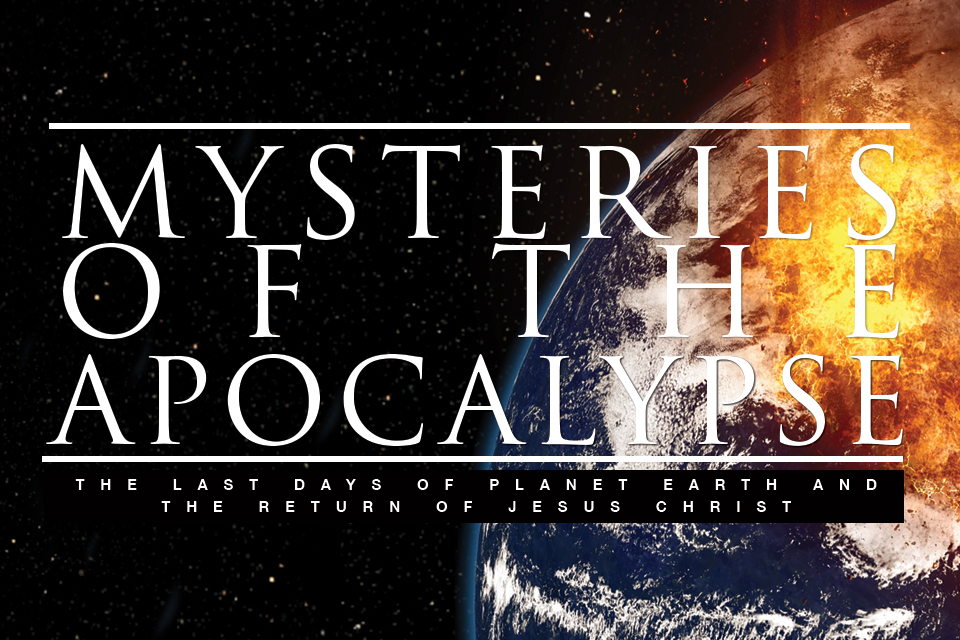 The Lukewarm Church in the Last Days, Part 2

For the past few days, Ron has been exploring Revelation chapters two and three, specifically the seven letters the Apostle John wrote to the seven churches in First Century Asia. Today, we come to the final letter, a rather sobering message sent to the church at Laodicea, and one that could very easily have been written to the twenty-first century church in America. 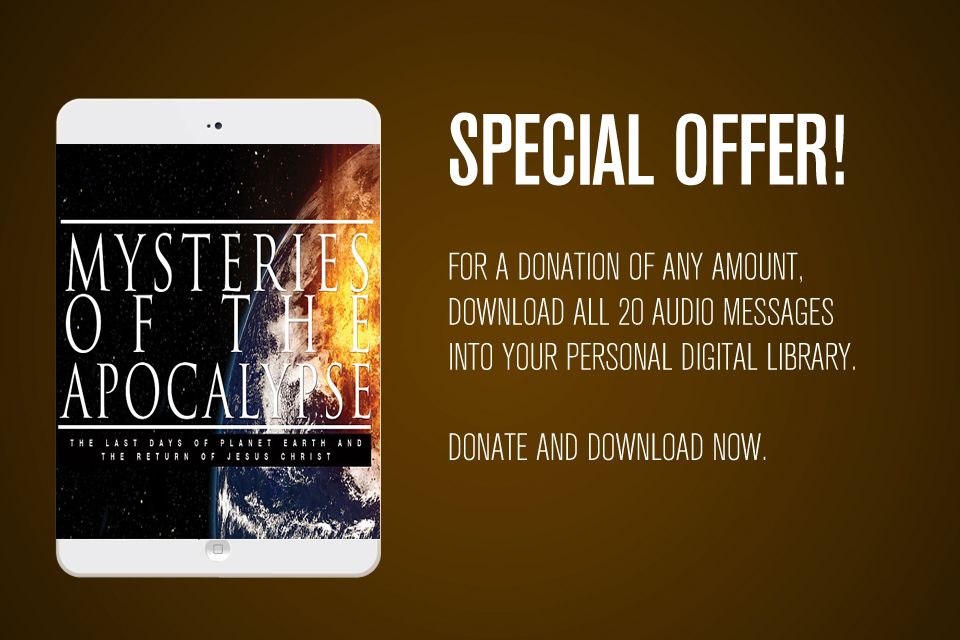